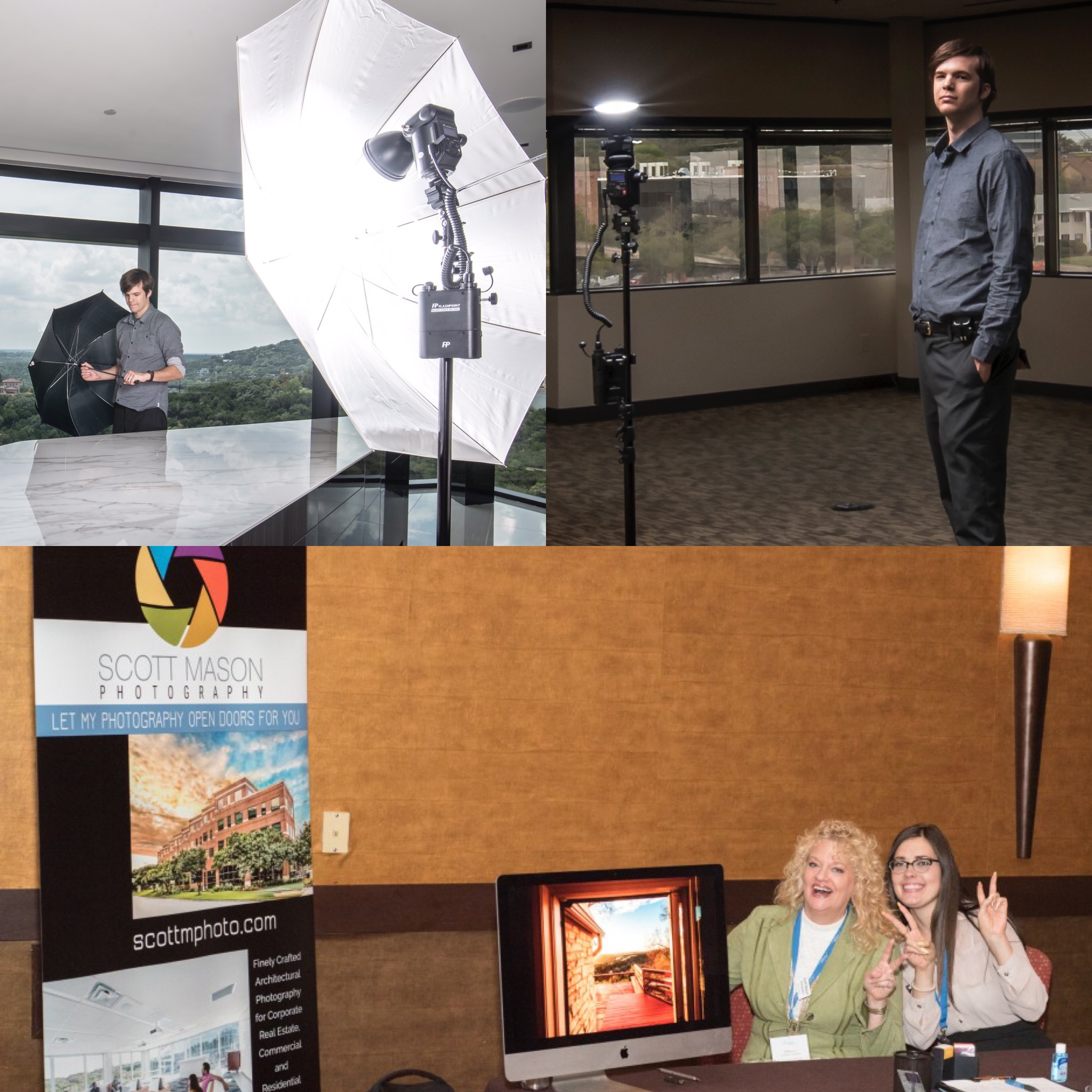 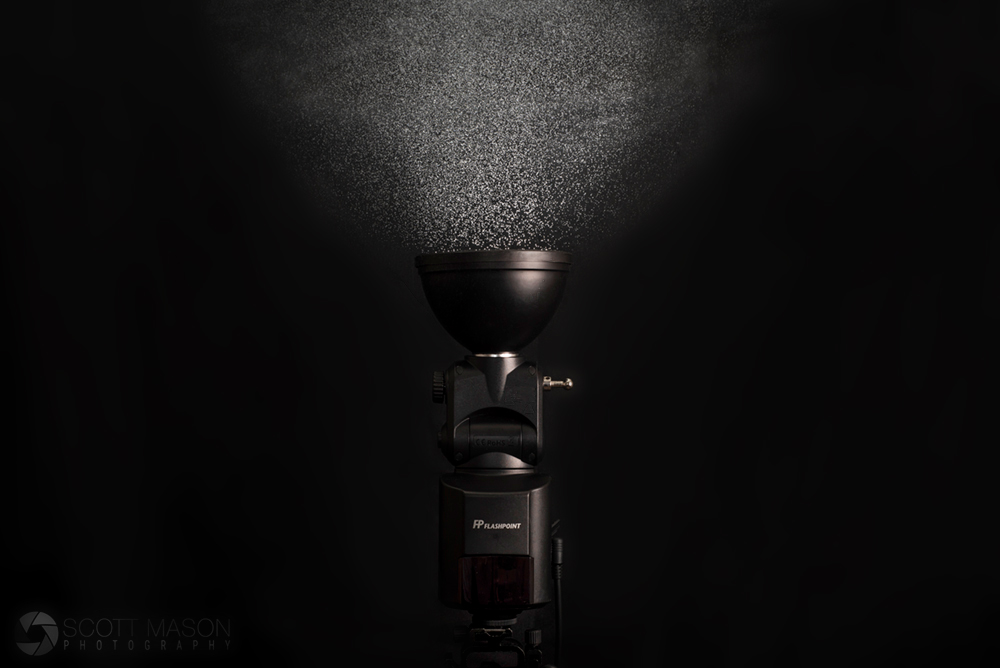 This article will deal with the various applications the Streaklight 360 portable flash has for interior architectural photography.

The first obvious benefit to the Streaklight is its combo of portability and power – it can be hard to find a light powerful enough that doesn’t require a direct A/C source. The battery on the Streaklight 360 is surprisingly long-lasting. I’ve taken it out on all-day shoots and sometimes even skip charging between shoots – never has it gotten lower than half power, even after 2-3 medium-length shoots. I would surmise that I output around 100-200 flashes within this time frame.

In the architectural photography circle I’m a part of, many photographers have invested in several of the Streaklight 360 units. Often they wait for the item to go on sale to add several Streaklight 360s to their gear bag. Some have told me that 3 is the magic number, but wouldn’t you believe it – I make do with just one. While having three is definitely more power than having one (triple to be exact), I find a single unit to be powerful enough to light most small-medium sized rooms in one single flash exposure. More on that later.

In addition to the extra power and thus less flash frames needed, multiple lights allow you to control shadows. Multi-light setups also cut down your editing time so that you don’t wind up compositing 10 different flash frames later on in Photoshop. The lower left image below will illustrate what I mean – shadows are inevitable in interior photography with flash. Multiple flashes or flash frames are the solution to get around shadows. I go the latter route.

If you photograph a lot of large (usually commercial) interiors, you’re probably going to wish you had a more than one.

But as you can see in the example above, one is enough if you are patient enough to take multiple flash frames and composite them later.

The example below is a hotel dining area – another large open interior which I was able to light with several flash frames with the Streaklight 360. I hand-held the flash sans umbrella in order to maximize the light output.

Another side-by-side showing one of the flash frames. The left image is RAW and was later brightened significantly in post.

The diffusion disk that comes with the unit works great, giving a 160 degree spread which is fantastic for interior usage. Of course, to increase softness one can attach an umbrella over the unit (see kitchen image below). Naturally an umbrella gives softer light but also cuts down the light a stop or two and is more practical for close-range photography such as portraits, products, etc. I chose an umbrella in the kitchen image below because the room was small enough that even with an umbrella I got plenty of light out of a single pop.

The Flash Tube: (bulb) it is not made to be operated without the diffusion disk over it. If for whatever reason you take the diffusion disk off (maybe to gain some even more flash power) do NOT tilt the head downwards or the bulb could wind up falling from the unit. Replacement bulbs are easily found on online for $50.

As with all flash, when used properly it can reduce glare on reflective surfaces.

Note the glare on the tabletop in the image below(left). I was able to retain the surface detail by utilizing flash. Also note that in a medium-sized room, the flash was enough to fill the entire room. This is where just a single unit really shines.

The above image brings me to color output – the Streaklight 360 projects a very neutral color temperature at 5600K. I’ve not noticed any variance in color temperature from image-to-image, it’s been quite consistent.

In the last example, we see another quite large interior. Not only was the Streaklight used to reduce some glare on the wooden floor, but it also brought out the true color of the walls. The color definition it brought can be seen by comparing the ambient image (left) with the finished image (right). That was a huge difference.

Wall color was turned from a garish yellow (left) to its nice cream color (right).

Another neat feature of this light is that this unit can be mounted directly to the camera’s hotshoe and includes an AF assist beam which I can image would be even more helpful in the dark. I have not yet tested this out myself but will when the conditions call for it (perhaps a very dark event shoot). I will be reporting back on this flash unit’s capability for portrait and event photography. It has been useful in each application I’ve experimented so far.

To summarize: if you’re looking to add a flash to your gear bag that doesn’t require A/C power and packs a high power output, look no further. The Streaklight 360 can be found on Adorama in a bundle package.

In full disclosure I have not been paid for this article and am not affiliated with Adorama, its main supplier. This article was meant simply to explore the functionality of this light for those who are interested in using the Streaklight 360 in an interior application.

Thank you for your interest in this post.  If you’d like to read similar how-to posts, you can do so here:

You can also visit our about us and contact  pages.