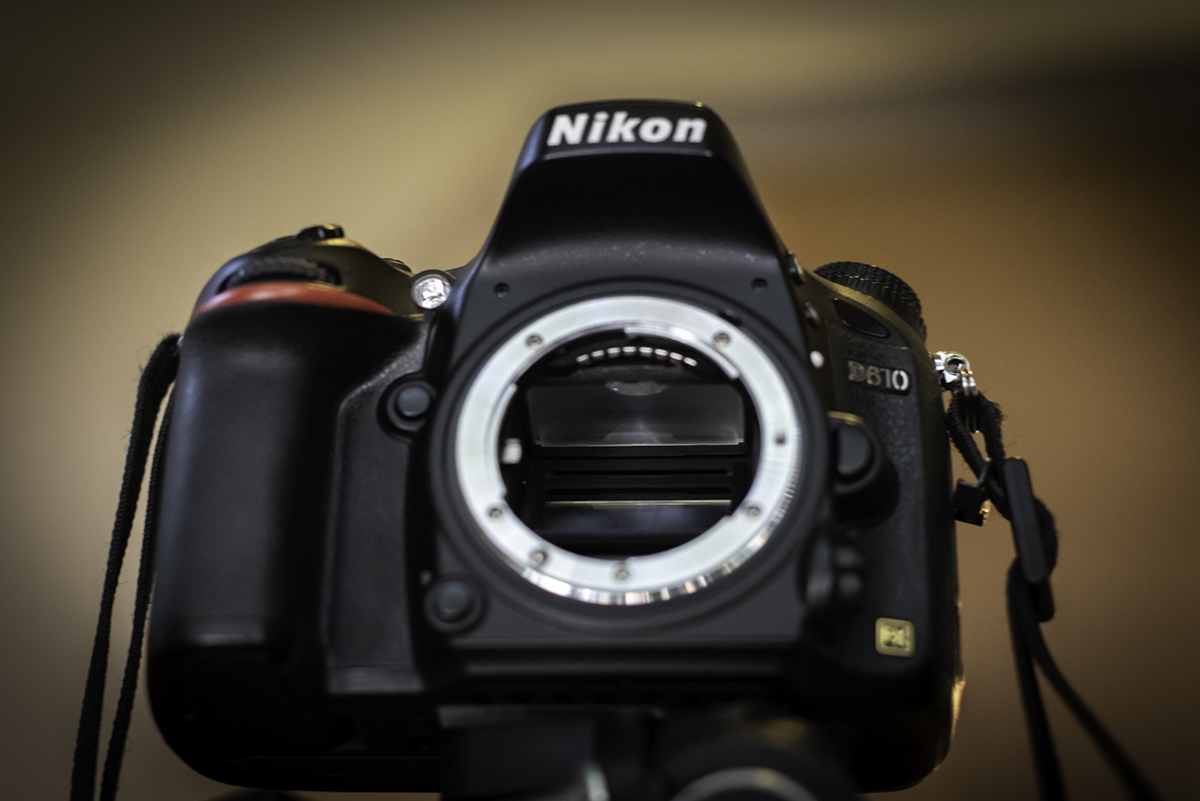 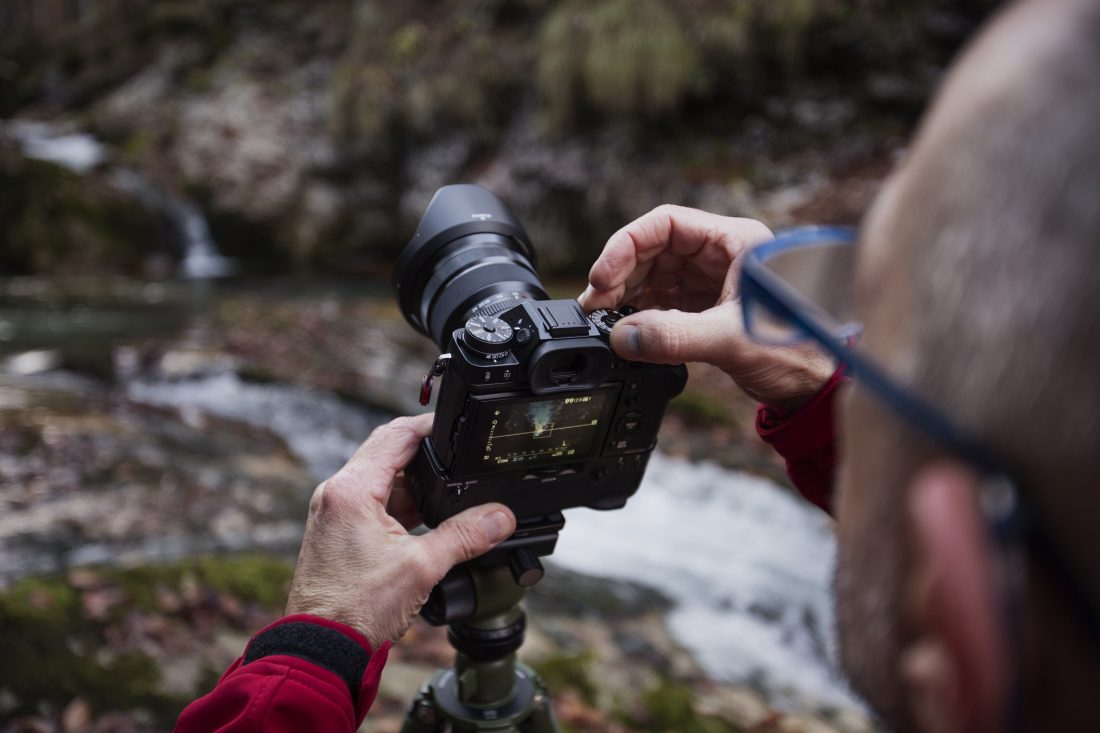 With the rise of improved mirrorless camera technology, many photographers and consumers alike are wondering which camera platform is superior right now. In current camera technology, the two main contenders are DSLR and mirrorless. Which platform you choose depends on a variety of factors. Let’s break those down and explore which camera format is better for specific applications.

DSLR stands for Digital Single-Lens Reflex. These cameras operate in the same basic fashion as many older 35mm film cameras. A mirror inside the body reflects into a pentagonal prism, allowing the photographer to see the image through the viewfinder. This same mirror flips open when the shutter is depressed, exposing the image. In modern digital cameras, light is exposed to the sensor rather than a film negative (the method with film cameras).

DSLRs were the camera of choice for professionals for decades, but preference has been changing as mirrorless technology has been catching up to DSLR. Mirrorless cameras are quickly becoming more tempting for pros to switch to — or at least add to — their arsenal.

But why are some professionals sticking with their DSLRs?

Mirrorless cameras expose images similarly to DSLRs, but without a mirror between the viewfinder and lens.

In the mirrorless camera (left), the sensor is continuously exposed to light coming through the lens. For DSLR (right), a mirror redirects the light into the viewfinder until the shutter is depressed.

While mirrorless is relatively newer technology, these cameras have more recently caught up with DSLRs and are now being taken more seriously by professionals who previously didn’t see their relative advantages (lightweight, quieter, etc.).

Most professionals who have been shooting DSLR platform long-term didn’t even consider making the big switch until 2018, when several impressive mirrorless models were announced, including first-ever mirrorless camera systems from Nikon and Canon. This was a bold move for the two leading companies who previously produced only SLR technologies. They were no longer willing to sit back and watch Sony, the leader in mirrorless cameras, overtake them in sales.

Why is Sony doing so well with mirrorless? Just look at the following “pros.”

Note how in the video above, the rear LCD displays the live image until it senses movement near the viewfinder, then shuts off. This is the point at which the electronic viewfinder kicks in — more on those soon.

The answer to “Should I buy a mirrorless or DSLR?” really depends on the relative importance you put on budget, image quality standards, convenience, and any other factors important to you. For the record, I own both DSLR and mirrorless cameras, since I shoot both still photography and videography. I like each platform for certain applications.

Make sure to do your research and carefully weigh your options before pulling the trigger on any camera system, since your choices will determine your future lens and accessory purchases as well.
What made you switch to a mirrorless system, or stick to DSLR? Please share your reasons in the comments section below.