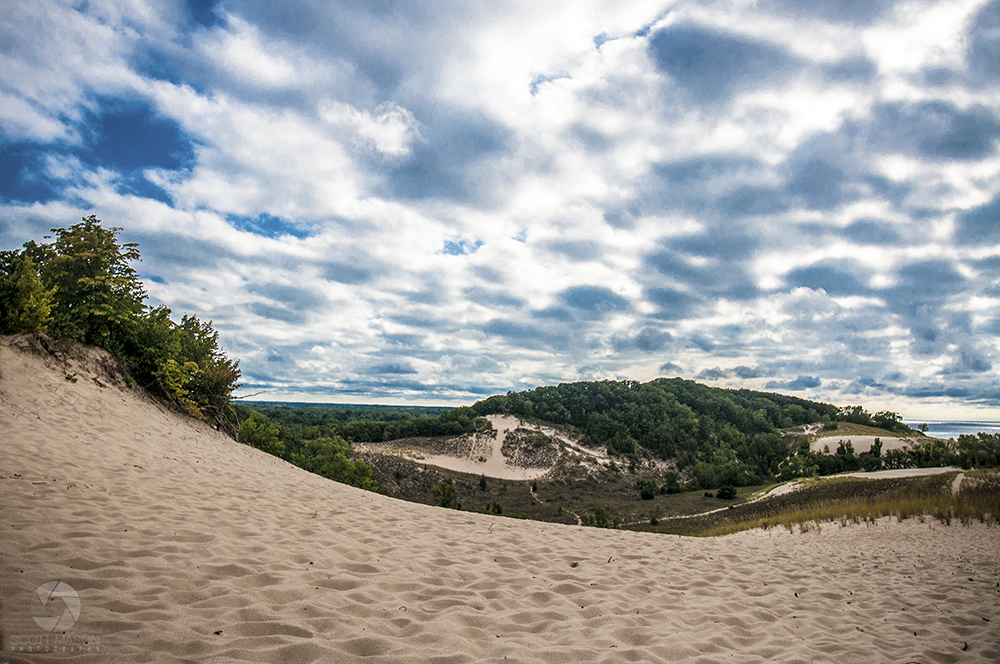 Today, the National Parks System of the US celebrates its 100th birthday.

Nestled in the far south corner of Lake Michigan on the border of Michigan and Illinois, the Warren Dunes State Park draws about a million visitors annually.  The park’s large sand dunes that stretch along the beaches are one of the main attractions aside from camping, hiking and stargazing.

Here’s a video I found of something I wish I had thought of when I visited: Sandboarding!

The first thing we did while hiking was climb a dune that was recommended to us.  We had no idea that this was the tallest one in the park, and it ended up taking us over 30 minutes of uphill struggling to make it all the way to the peak. 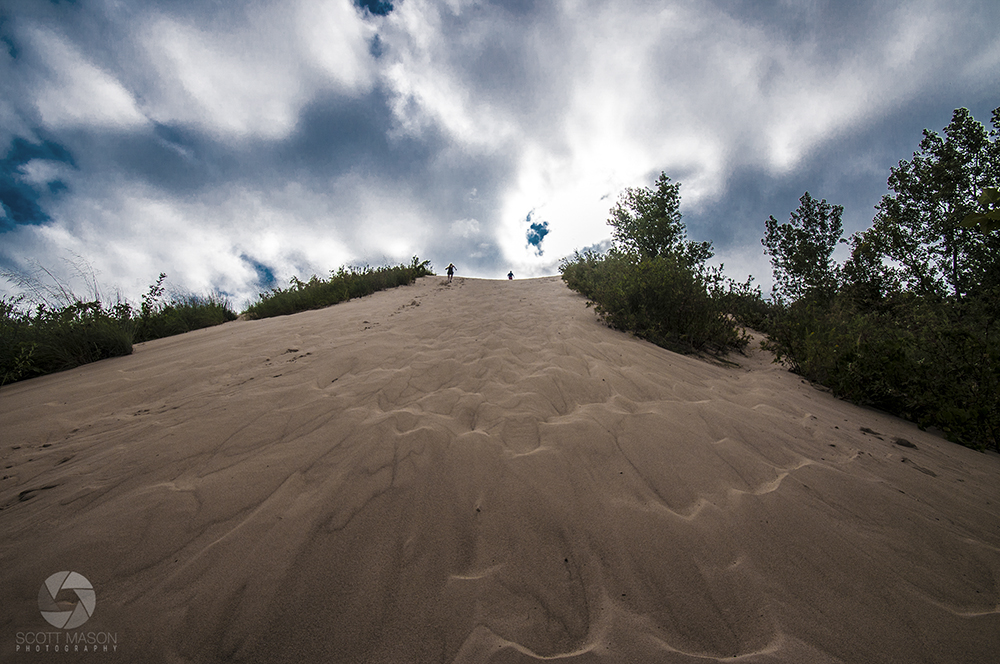 Tower Hill Dune (pictured above and below) is 236 feet above ground level.  That’s roughly 20 stories high! 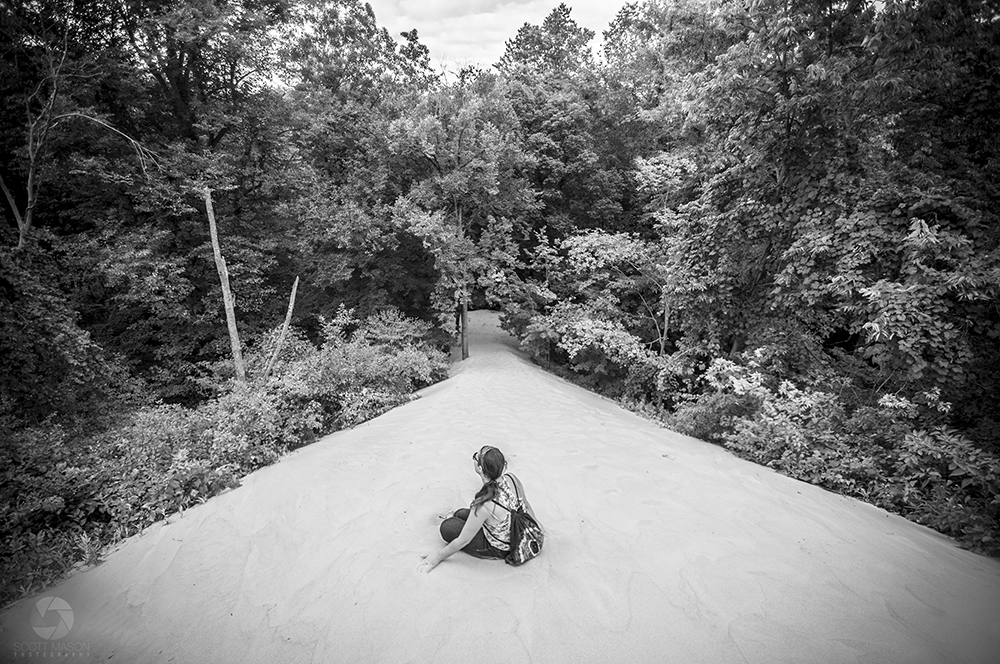 We spotted a sundog from our campsite, a phenomenon in which ice crystals scatter light particles in the atmosphere causing light to refract in a rainbow-like appearance.  It’s sort of like a partial rainbow, but not usually as long of an arc as seen here.  Most sundogs can only be spotted with polarizing sunglasses but this one was large and visible by the naked eye. 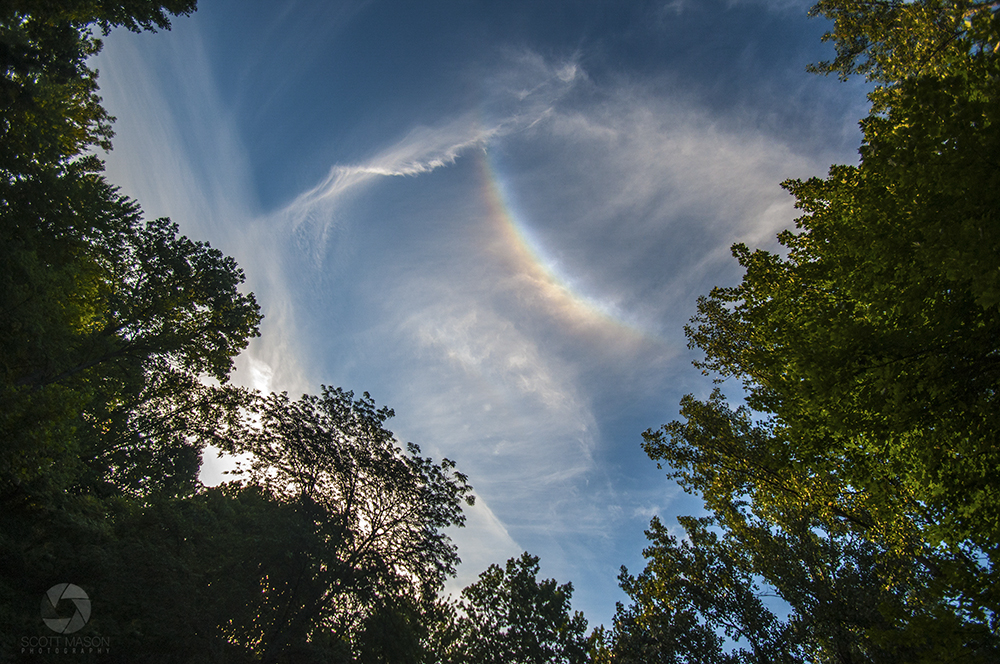 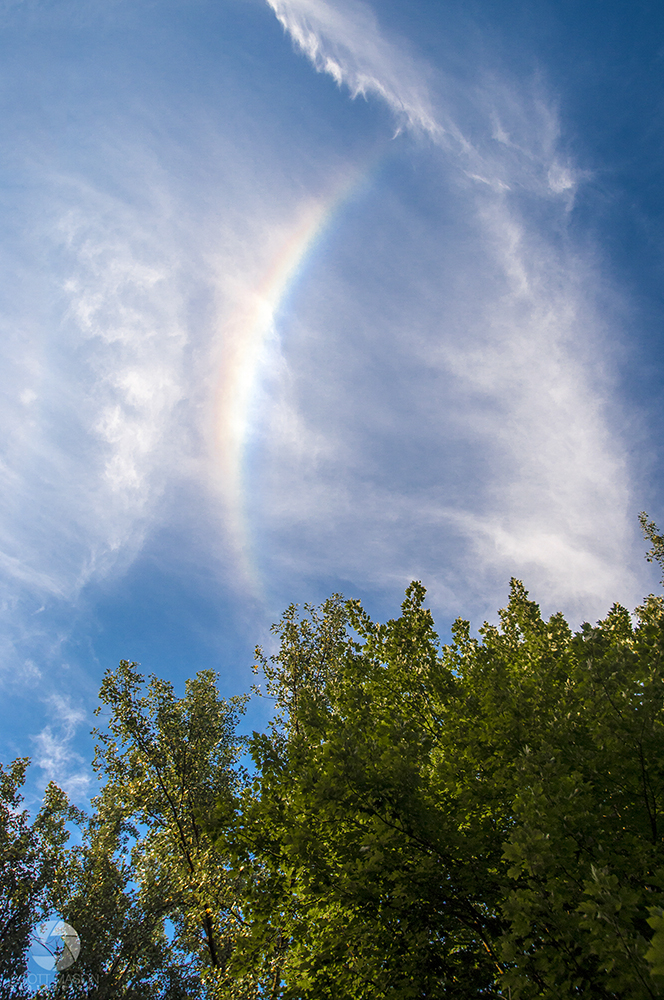 A closer view. Our camping neighbor looked up and exclaimed “That’s not something you see every day!”

The alien-like landscape of the park. Lake Michigan lies beyond these dunes.

Because of its somewhat rural location, the park made for some good stargazing.  Right at twilight, Suzie and I witnessed one of the best fireballs (a large, exploding meteor) we had ever seen.  It lasted about 5-6 seconds long, breaking apart over and over.  Alas, my camera was pointed the wrong way.  This was three years ago, and how that still upsets me to this day!  You never forget the great shots that you miss.. 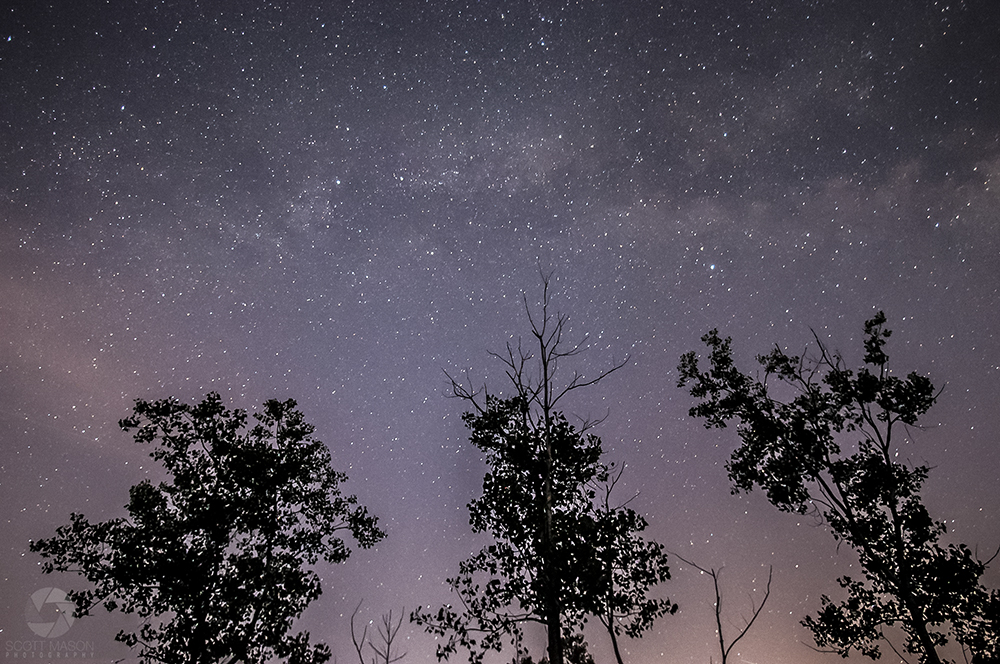 If you’d like to read more about the National Parks 100th Birthday, here’s an article from the Wall Street Journal  and another one from the International Dark-Sky Association.